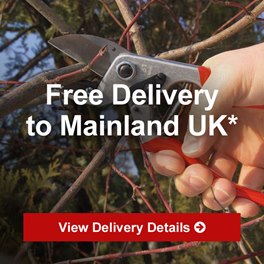 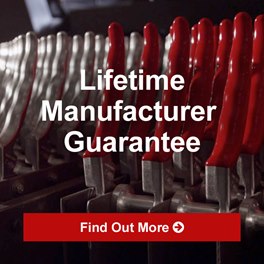 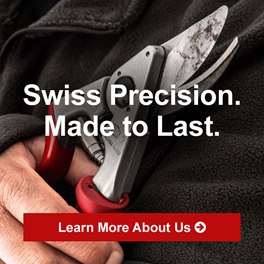 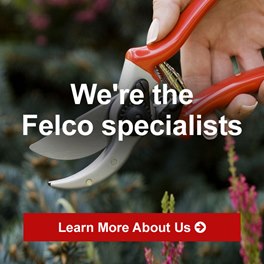 We have been selling Felco Secateurs for nearly 30 years; firstly out of our North London store at Sunshine Garden Centre and since 2002 we've been selling them online through WorldOfFelco.co.uk.

At the beginning of 2021 we were asked by a customer if we would do a price match.  We asked who they wanted us to price match and this potential customer told us it was Amazon.  We were unable to price match Amazon's price as we simply could not afford to do so.

I have worked in the World of Felco team for 9 years and I was intrigued.  I wanted to find out, who was selling a Felco 2 for less money than we could buy them for, so I purchased the product to see where they were coming from and how they were being dispatched.

A couple of days after the order was placed, the secateurs arrived and it was immediately apparent that these were not genuine Felco secateurs.  To the untrained eye or to someone that has not used or seen a Felco in the flesh before, you might be none the wiser.  I already own my own Felcos and even though I am well looked after if I ever needed anything to do with Felco, I felt physically sick when these arrived.  Some con artist now had my money (£32.99), but worse still, they had my home address.

We have now had several calls this week asking if we could help because it appears that others have also been stung, potentially by the same fraudsters.  Some have been bought from eBay and some from Amazon and it is clear that neither will take responsibility for the resellers that they allow to use their platform to sell counterfeit goods.  Their suggestion, "you need to take this up with the seller."

Our first suggestion when buying a product like a Felco is to buy from a specialist like ourselves at www.WorldOfFelco.co.uk.  Failing that, go to a good garden centre accredited by The Garden Centre Association or a reputable high street shop - definitely not a market place.

It can be very difficult to spot a counterfeit Felco so I will try to help you identify one to avoid the same disappointment many have experienced.  Please note that these tell tell signs may change as counterfeiters become more savvy in their production.

As a reputable bricks and mortar high-street store that also has an online presence, we do hold some beef with the likes of Amazon and eBay in regards to the business practices that they adopt in the UK.  Like many I have found myself occasionally purchasing from them but this is the final straw and I will never buy from the likes again.

I am clearly not the only person that has been stung by resellers selling copies of a Felco Secateur, nor will I be the last, but where are the warning signs on the Amazon or eBay platforms?  The reviews are stupendous and without digging there is not a murmur of discontent to be seen anywhere.  The imagery used shows brand new genuine secateurs, certainly not the rubbish that I received.

To view the full range of Felco Secateurs which include free delivery, please click here